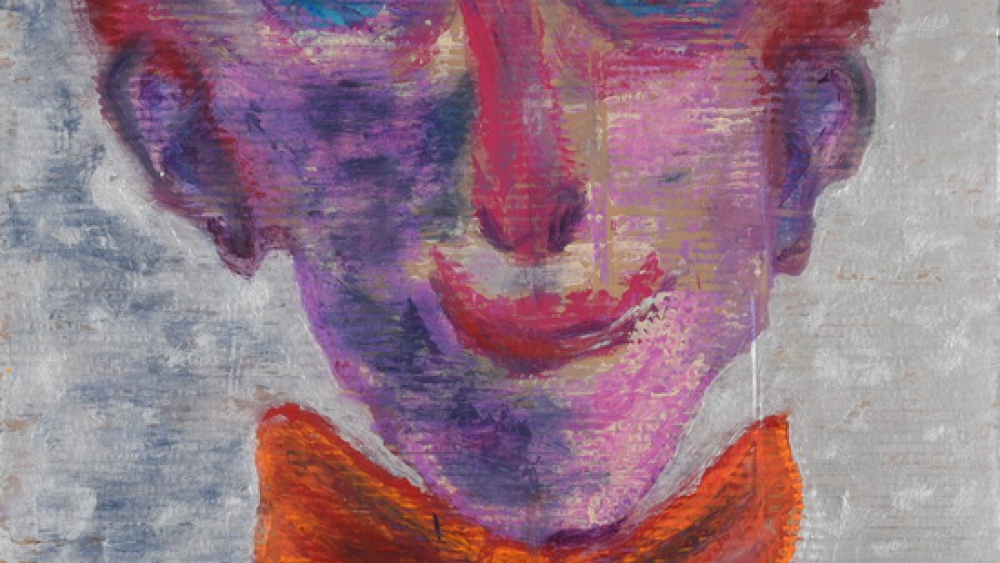 As I arrived at the light-train station at the beginning of Jaffa Street, I asked a passerby where the information booth was. One of the people waiting for the next train pointed to a frosted storefront window and said, “try your luck there, it’s part of the municipality.”

The door was locked. I had to press a doorbell and wait as one would at a private bank or a jewelry store. “Highly Classified and Valuable Information is dispensed here” I thought to myself.

The glass door opened. At the far end of a small and empty room, a woman sat behind a counter. She did not even bother to raise her eyes as I entered the room. “Does the train go to Sha’arei Zedek hospital?” I asked her. Without lifting her eyes from some document, she nodded. “And how often does the train come?” I asked. At this point she lifted her head with curiosity and asked

“Do you need to go to the hospital?” Not wanting to share my whole story with her, I simply smiled a small smile.

“Every fifteen minutes” she declared.

“Sir,” she continued with a bit of irony in her voice as I turned to leave, “just be aware that this is not the information booth for the train.”

“So what is this?” I inquired.

“A gallery,” she responded.

“A gallery of what?” I continued.

“Of art,” she responded, “Don’t you see the drawings?”

Only then, did I notice the large images of faces hanging on the walls. Portraits. More and more portraits. Strange faces, somewhat humorous, covering all the room’s walls. It seemed to me that some of the faces were smiling, in cahoots with the woman behind the counter.

“Are these real people?” I asked in surprise.

“You are asking a childish question,” she chided, “these are portraits, sir.”

“Yes,” I insisted, “but are these portraits of real people, people who really lived?”

“What difference does it make if they are alive or dead?” she responded. “Do you have any idea of what their story is?”

After a short silence she continued. “These are real portraits that are telling a real story of real people! As real as your hospital or as your train! Is that good enough for you?”

I approached one of the portraits.

A drawing, after all, is a serious thing; the portraits look deep into your eyes, they reveal a simple truth, without deception. The faces tell the story of their lives, their dreams, their pains, their hopes; with a word, a smile, a wink.

One can be assured that their story is true, for it is actually our own story.

Their insistence can be sometimes a bit hard to bear, a bit unpleasant; they would want to get to know you, to hear you.

I then turned to other drawings, moving amongst them, listening to their whisperings, hearing their stories, their secrets, their asking of me to share mine.

Suddenly, I heard a voice, almost like a scream: “Sir! Are you sleeping? Don’t you hear the train’s horn?”

As if awakening suddenly from a deep sleep, I jumped up and hurried to the exit, smashing into the glass door.